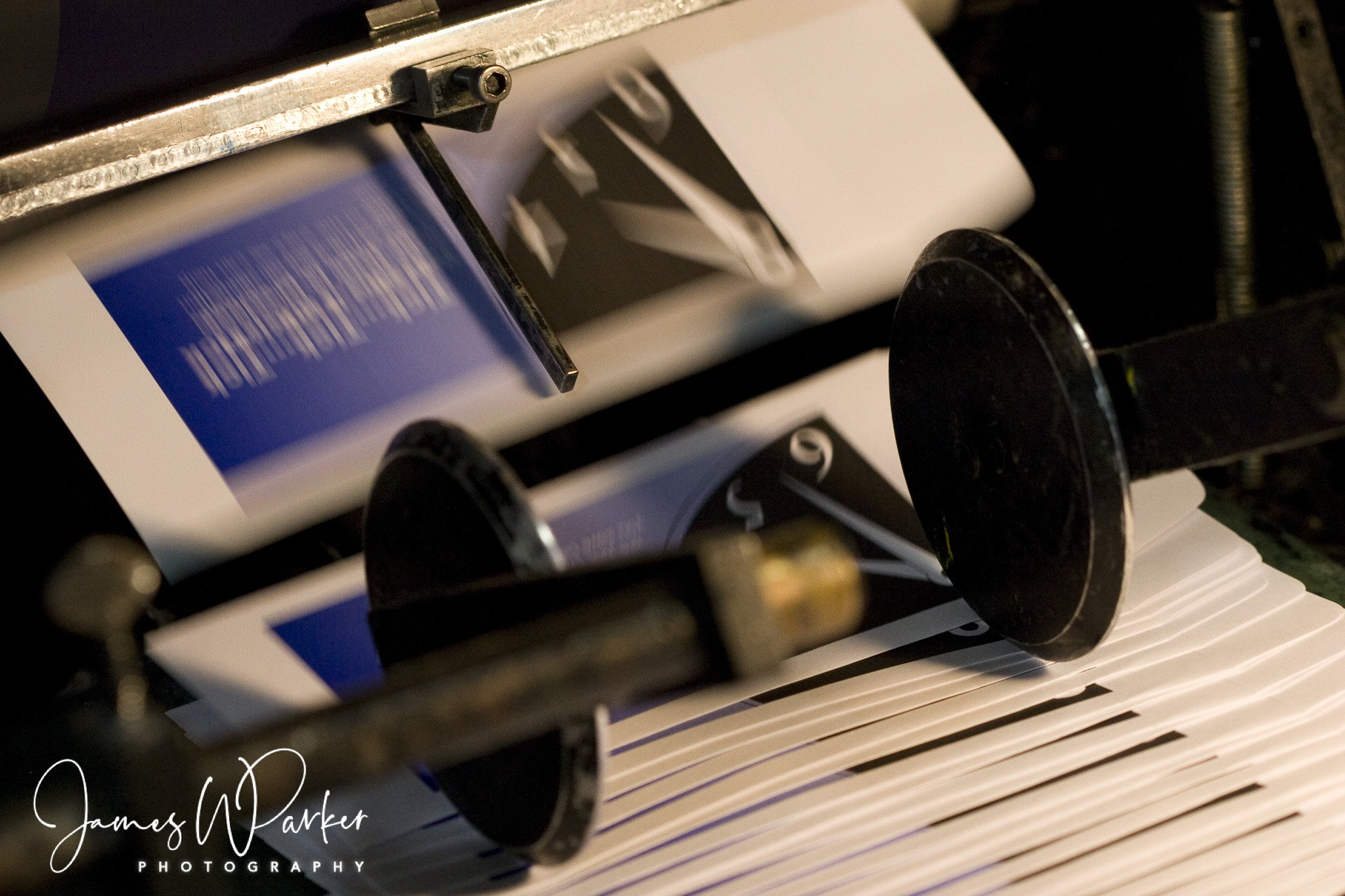 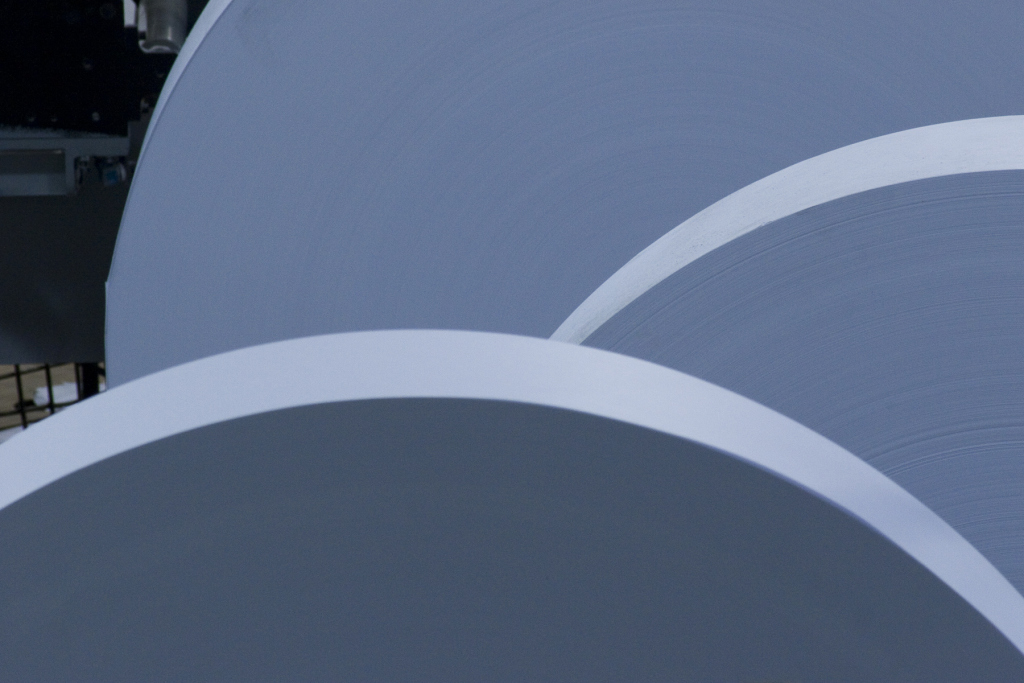 Paper Rolls waiting to be converted into envelopes