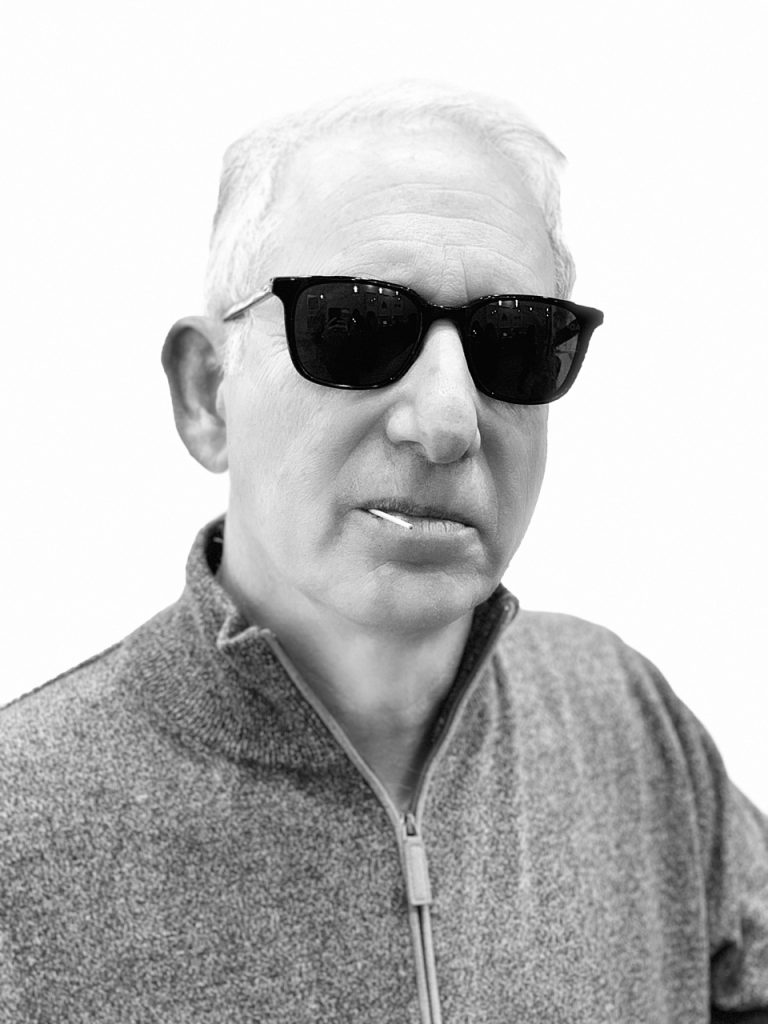 I was born in South Dakota. My father and grandfather wrangled horses, tourists and children on our dude ranch, and my father gave me my first camera when I was 7. He showed me how to use the Brownie, gave me a roll of film, and told me to bring it back when I was done exposing the negative. I went through a number of hand-me-down cameras — an old Voigtlander, an Argus C3, a Mamiya and others, before I finally got a decent SLR after college.

My degree is in Visual Communication. I graduated from the University of Wisconsin, and went to work for a friend of my Dad’s who taught me the ropes in advertising. He also taught me how to visualize and how to think about lighting. Much of the scientific method I take for granted now I learned from Hugh Lambert. I worked for several ad agencies over the next thirty years, moving up from junior art director, to Creative Director, to Managing Director of the Chicago office of a national interactive marketing services company. In between, I met my wife, got married, and partnered up with some old friends in Chicago and kept shooting Out West.

After leaving the Windy City, I moved back to Michigan, and began pursuing my dream of shooting full-time. I purchased my first digital SLR, my first pigment printer, and then my second printer. And my third. I did my first show, in Muskegon in 2005, and won my first award check. That was sweet. I went through a couple of trailers, and put a lot of miles on my Jeep.

So there you have it. The capsule version of my life. If you’re interested in my resume, I’d be happy to send you a copy, but it’s a lot more boring than the stories from the road.

,My fine art work revolves around my unique vision of the landscape, even when I’m shooting among the canyons and urban caves of the city. I’m continually striving to find the dawn horizon, a line on the pavement or a peak that portrays the essence of place in the simplest manner possible. Working in both black & white and color, I let the image dictate the manner in which it is portrayed. Tranquility, peace and joy are recurring themes in my work.

As a child, one of my first accomplishments was having a story published in “Jack & Jill” magazine. To reward my efforts, I appeared on an Oklahoma City television show with Miss Fran from Storyland. I kept writing, not as a profession, but as an adjunct to my work as a visual artist. Crafting headlines, copy and ideas during my tenure as an art director, I graduated to documenting my travels as a photographer.

As an advertising art director for over 30 years, you may benefit from my experience with the tools of the trade. From book design to Christmas cards, advertising to a simple sign, I am fluent with Photoshop, InDesign, Illustrator. I’ve worked with clients big and small, managed the Chicago office of a large interactive agency, and spent time with clients. Advice is always free, as are project consults. If you have a project that’s got you stumped, give me a call… 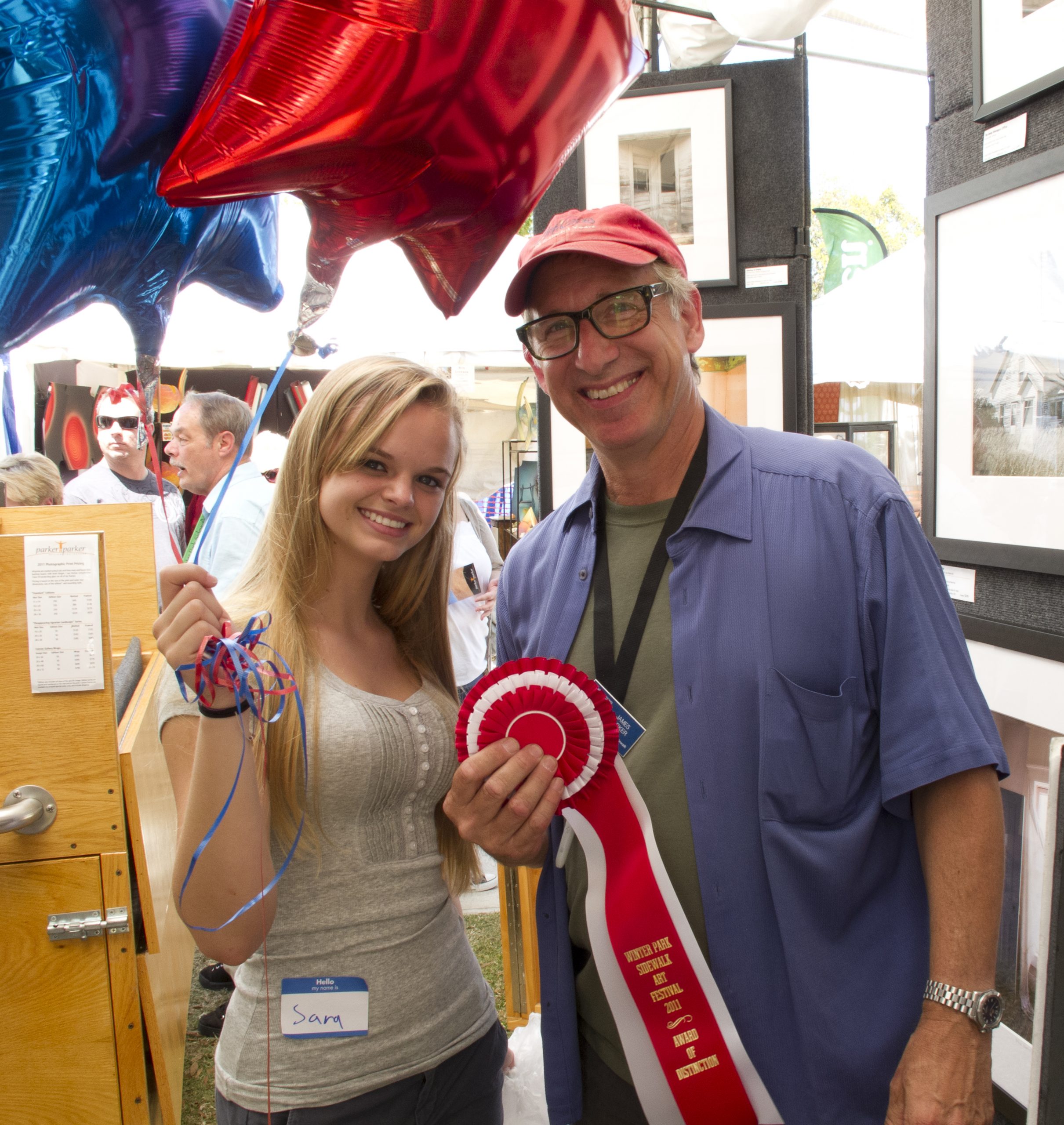 I’ve won a few awards in my fifteen years as an itinerant art show artist. Here are some of the highlights: