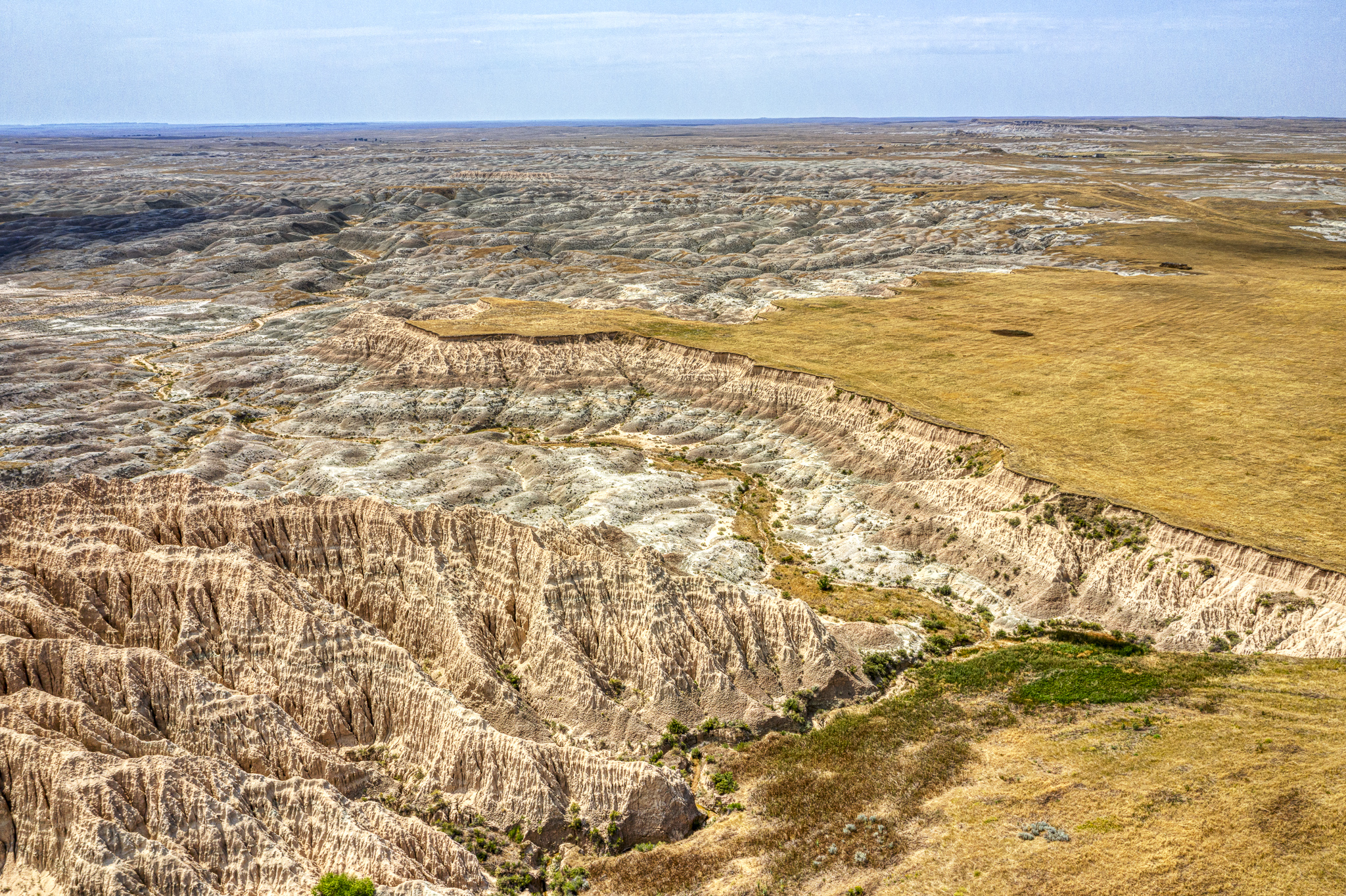 Several years ago, I posted about the search for a church in the Badlands. Several trips down dusty roads led to St. Joseph’s on top of Cuny Table, and across the White River to St. Barbara’s. And finally, the search has proven fruitful.

I emailed the Director of the Heritage Center at the Red Cloud School earlier this year. She in turn forwarded my message to Father Peter Klink, who then contacted a number of acquaintances in the community. At first, we believed that the church in Dr. Parker’s photograph might have been near Red Shirt, St. Bernard’s, which was later replaced by a cinder block building. But then Father Klink spoke to Dave Cuny, who confirmed that the church in the picture was indeed St. Joseph’s, as I had initially thought.

Here’s the history of the building, as told to Father Klink by Dave Cuny:

He is absolutely certain that this is St. Joseph’s Church of Cuny Table. This church had been taken off the Table due to the bombing range. About 1952, Fr. Price SJ had this building brought back to Cuny Table from Holy Rosary and it was placed below the Table, as it appears in this photo. Dave helped, as a youth, to pour the foundation for it. He said that the photo could be taken from a ridge above the site, and the photo dramatizes the badlands draw in front of the church. Ultimately, due to the challenge of its location, the steeple was taken off and moved up to the schoolhouse up on the Table which became St. Joseph’s Church atop Cuny Table. This building became a shop for Dave and still is located near one of his corrals. He just changed the windows in the building recently. He was absolutely without doubt.

The road up on to the ridge mentioned by Dave has been changed somewhat since 1958. My sister Becky pinpointed the location of the church on an old topographic map, which matches Dad’s photograph. All that remains is to find the spot where Dad stood to take the picture. So, mystery solved! Thank you Father Klink, Becky Parker Jensen, and the other folks who responded to my many emails over the years looking for this location.

As it turns out, the church on top of Cuny Table, shown as “Spirit of the Prairie”, is indeed the same church, if not exactly the same structure, that appears in “Black HIlls Ghost Towns”. The church in question was always St. Joseph’s.

Notes:
Historical Image at Marquette University
Another view of the church, taken by Watson Parker, ca 1962
Approximate location of the church on the Hot Springs 1955 USGS Quad 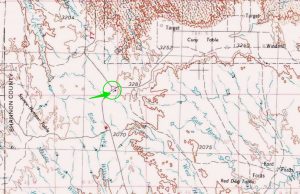 In Search of St. Barbara