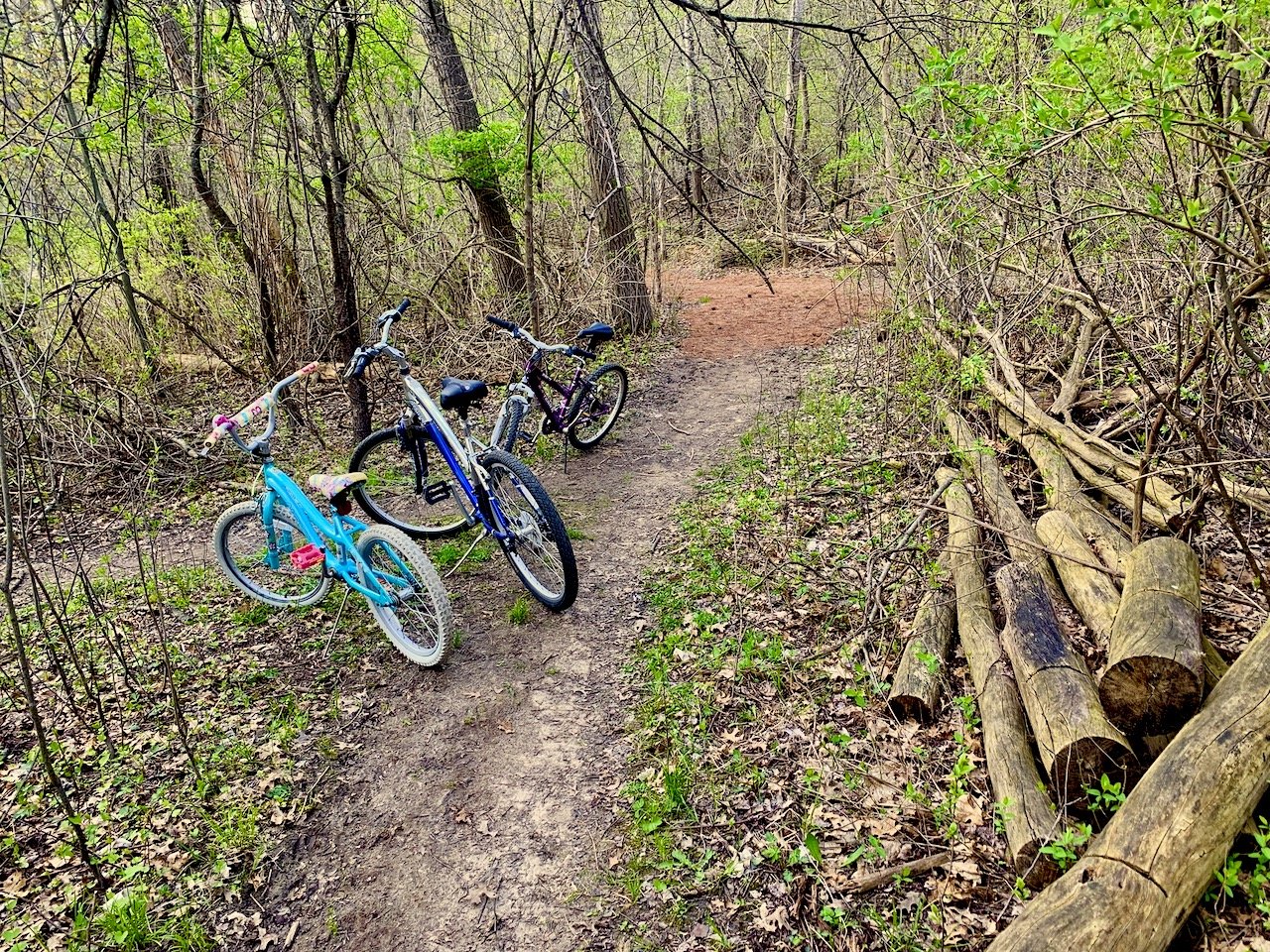 A glorious weekend has passed. With spring madly running into summer, our trees and flowers are blooming like crazy up here in Michigan. Yesterday, a dear friend called me from Florida. She was beside herself, not knowing where to turn, or who to call to express her anger and dismay at recent events. It’s not enough that the country and the world is struggling with a pandemic that most of this generation has never dealt with. Add to that the police brutality in the killing of George Floyd, and the ensuing protests. Riots have broken out in major cities across the United States. A major part of Chicago is shut down. Minneapolis has turned over the investigation of the George Floyd murder to the state’s Attorney General, Keith Ellison, at the request of the ACLU.

There appear to be several groups involved in the protests turned riots turned looting. This quote came from a friend of a friend, and describes the situation:

As this continues and develops, it looks like there are four distinct groupings of people at these “events.” A) Law enforcement, B) BLM and allied protesters, C) right-wing agent provocateurs, and D) middle-upper class kids who want to act out anarchy fantasies and see an opportunity.
Of those four, which, by a huge margin, is the least violent and violently antagonistic? Free hint: It isn’t A, C, or D.
Every time A acts reasonably and C and D don’t show up, it’s a peaceful, if not uplifting, event. There were incidents in Lansing last night and it looks like D were the organizers and instigators.
Anyway, don’t let the “I can’t understand the violence” people dominate conversations. Explain it to them over and over and over. Use pictures. Use profanity. Do whatever, but do not let them get away with saying that unchallenged or unexplained. 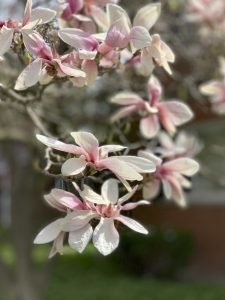 Short-lived, the magnolia blossom is magnificent while it lasts

It is difficult to find peace in the midst of chaos. Gratitude for everyday blessings is getting more difficult to find. Indeed, my stomach is churning as I write this. I try to keep my political leanings away from my professional career. In this time of turmoil, it’s important to take a step back and appreciate the little details of everyday life. From my perspective, this is a bit easier than it is for folks stuck in the neighborhoods of Minneapolis, Chicago, Miami, Louisville and so many other cities.

Hug your wife, your kids.

Call your friends. Let them know you love them.

Be kind to each other.

So many thoughts going through my mind. This is not “Fake News” regardless of how often our president tries to spin his failings to accommodate his selfishness and inaction. Violent groups are taking advantage of the chaos to foment chaos and unrest. And it seems to be working.

Almost three months in, I consider myself lucky. Haven’t gotten sick, have a safe secure place to live and hunker down, Amazon and the Post Office deliver to my door. Michigan has a progressive governor, who instituted measures to keep the population safe, at the expense of business.

Since there are no art shows for the foreseeable future, my motivation to make new images approaches zero. Instead, I’ve been working on other projects to keep my head and my hands from idle worry. Two authors have hired me to get their books into wide distribution. I made a small contribution to our cabin bathroom in the form of a handmade medicine cabinet, since my sister was repainting the room anyway. Videos have been recorded. The drone has been flown once or twice.

None of this has helped allay the sense of dread at an unknown future. Living with the pandemic for two months was fairly easy. Living with it for two years is another situation entirely. Feeling like a small boat cast upon dark, angry waters with no compass, navigation is hard. Is there another shore? A safe haven from the coming storm?

The coming elections and the unhinged behavior of our current president only serve to further divorce me from reality. A growing sense of panic seems to belie the “re-opening” confidence of the uneducated masses. Science fights superstition. Common sense replaced by common desire. 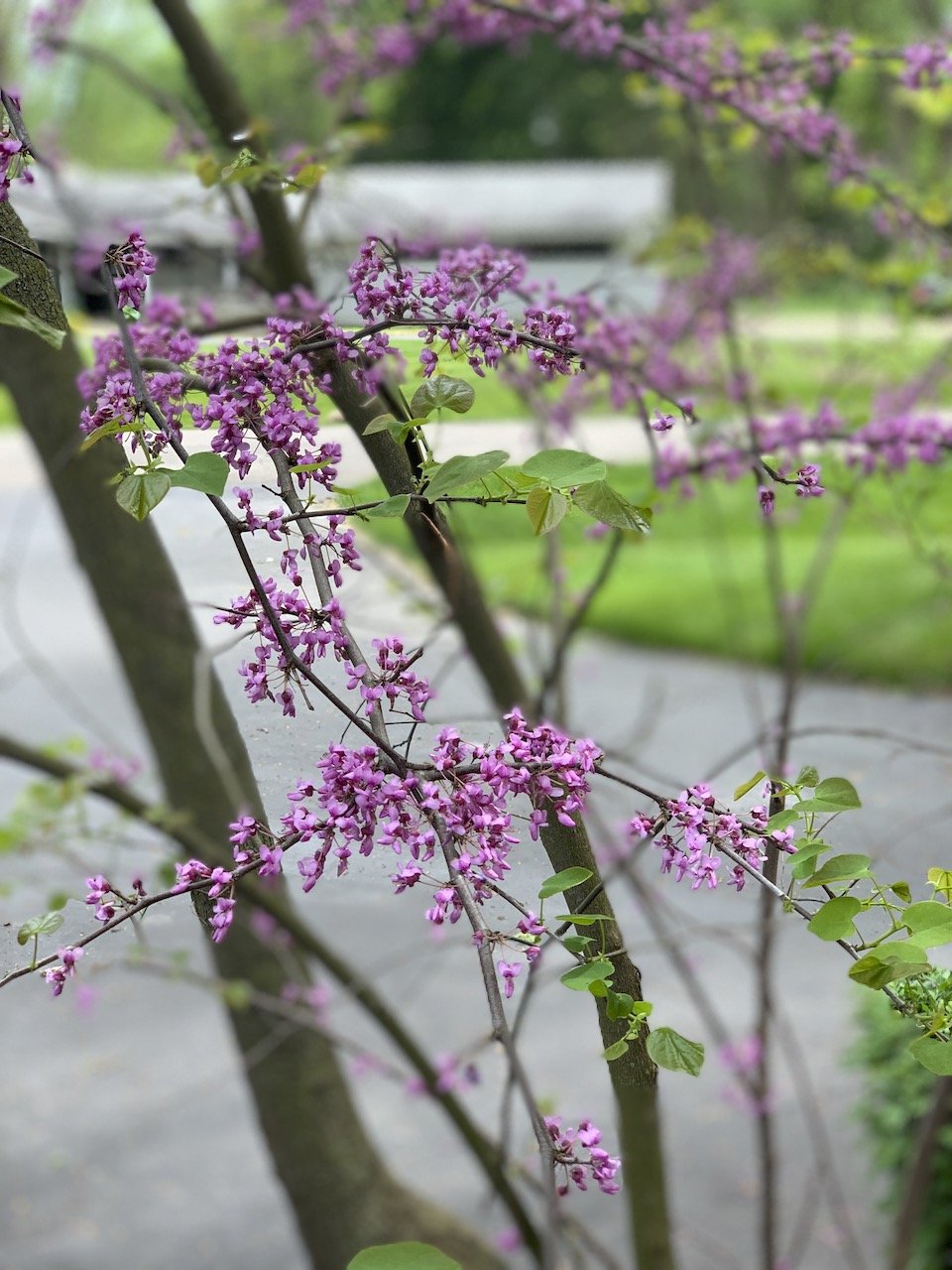 One day it may all be gone.

In the meantime, do all you can to calm the waters . Instead of sowing discord, bridge the divide. Violence is not the answer. Heather Cox Richardson recently said, in her Letters from an American:

Chaos does not have to destroy us. The leaders creating it are doing so precisely because they know they are not in control, and the same uncertainty they are trying to leverage can just as easily be used by their opponents. At this crazy, frightening, chaotic moment, it is possible to reach across old lines and create new alliances, to reemphasize that most Americans really do share the same values of economic fairness and equality before the law, and to rebuild a “government of the people, by the people, and for the people.”

← Previous Link: What kind of camera do you use? Next Link: Building on the past → 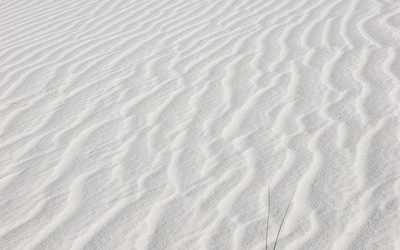 Your business page is up on Facebook, and it looks fantastic. Now you need to tell people about it. First off, you can... 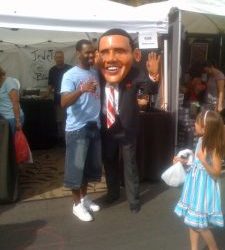 Tempe Festival of the Arts – what’s going on here?

Yikes! What to say about this show? Is the economy REALLY this bad, or has the art show just died and gone to heaven?...

Some thoughts on editions

My work consists of two kinds of prints: canvas gallery wraps and traditional matted and framed prints. The canvases...