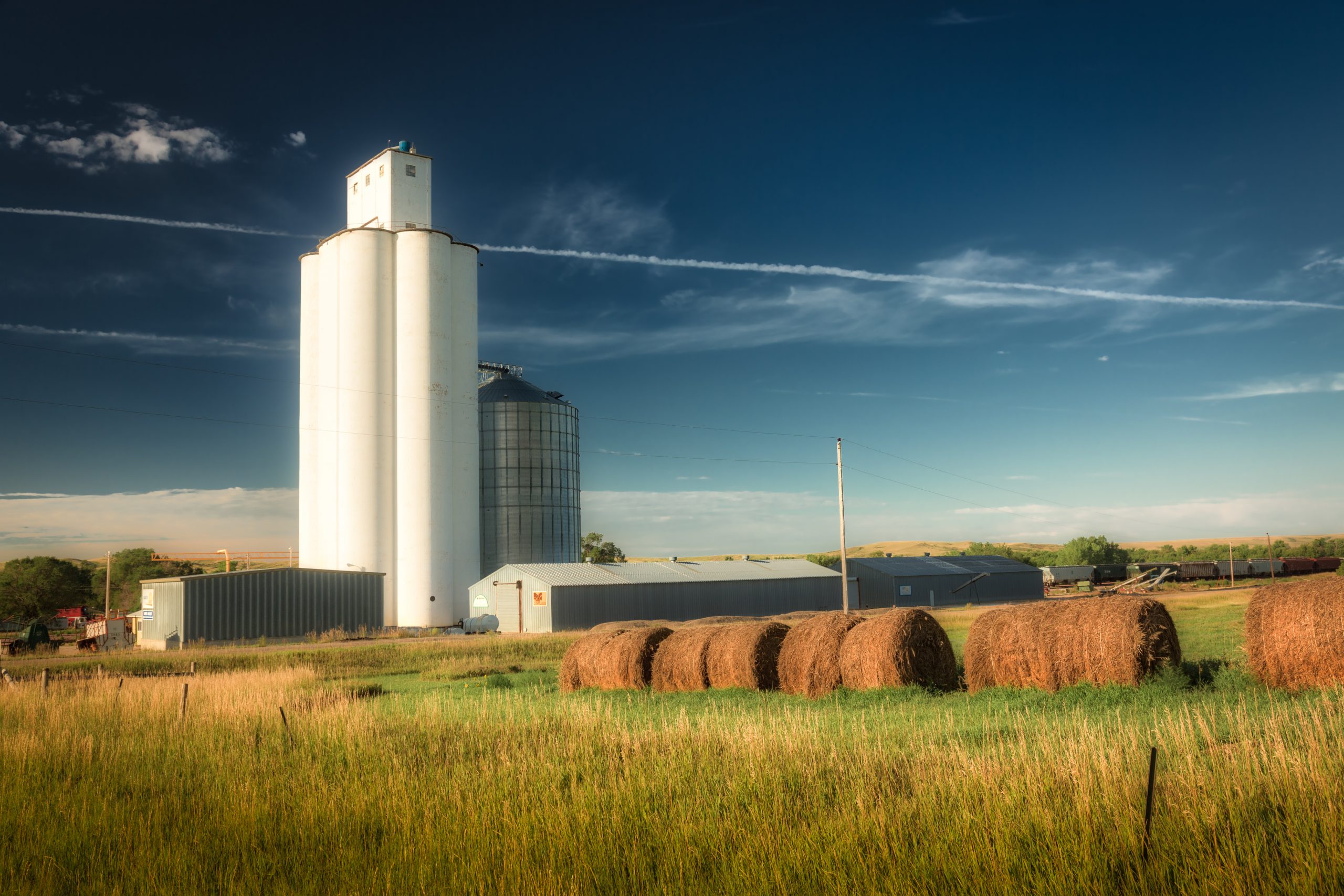 One summer ago, I met a lovely family from Cedar Rapids, Iowa, at the Krasl Art Fair on the Bluff in St. Joseph, Michigan. She had grown up in West Central South Dakota, and we had a great conversation about the farm country. As it turned out, her grandfather had built one of the grain elevators in town, and I volunteered to make a photograph of it for her. 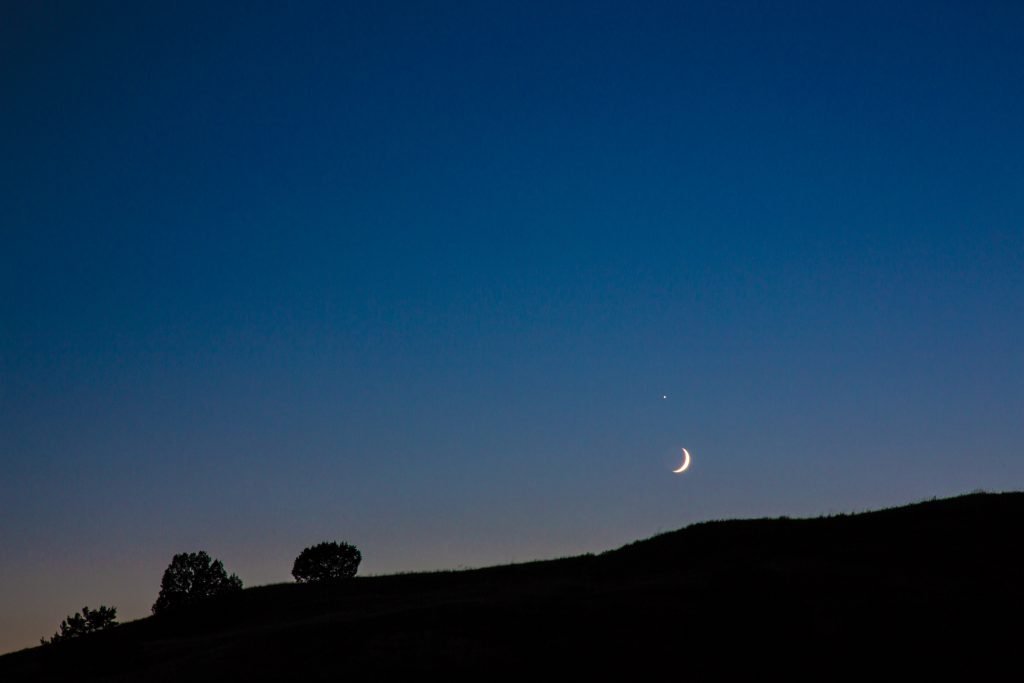 Later that summer, I had the chance to make a quick trip out to Midland. It’s a long drive from our ranch near Hill City, so I camped in the Badlands the night before to get a head start on the morning. Camping is free at the Sage Creek Campground, if a bit spare in the accommodations. I did a bit of a hike the evening before, saw the buffalo herd from a great distance and almost stepped on one of the prevalent rattlesnakes.

The next morning, I hopped in the truck and made tracks for Midland. There are three elevators in town, a big concrete structure now owned by Dakota Mill & Grain. Down the tracks there are a number of grain bins and right in town, there is an ancient wooden elevator that no longer appears to be operating. 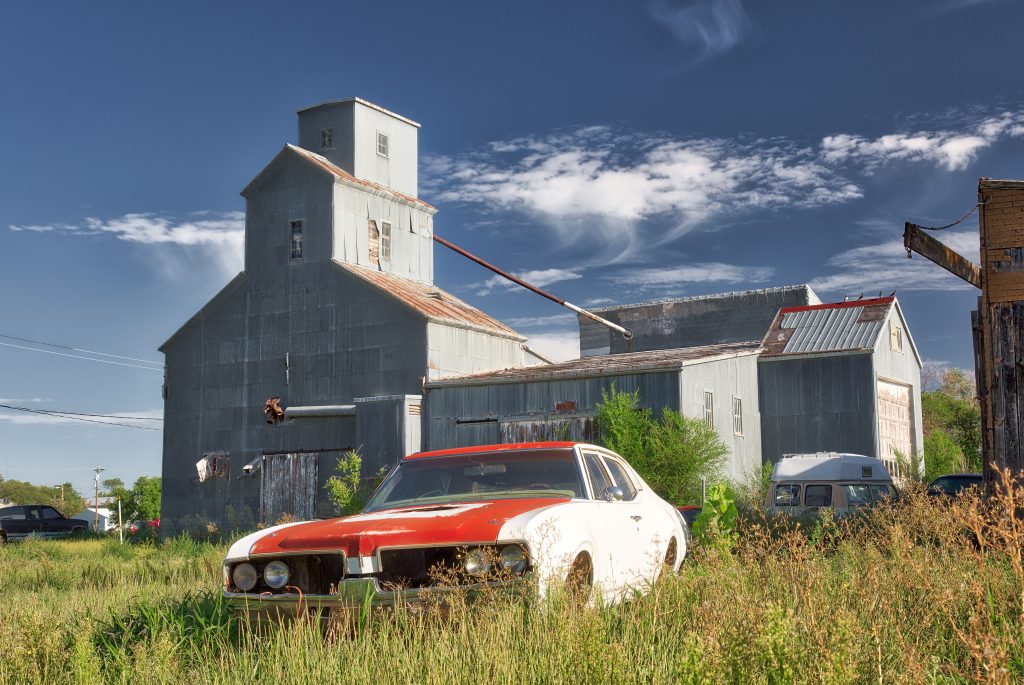 Kathy had given me some ideas on other places in the area to photograph. After the sun got a bit higher in the sky, I headed down Bad River Road, towards Capa and Van Metre. Along the way, handmade signs indicating the presence of a historical Indian trail popped up along the fence line. 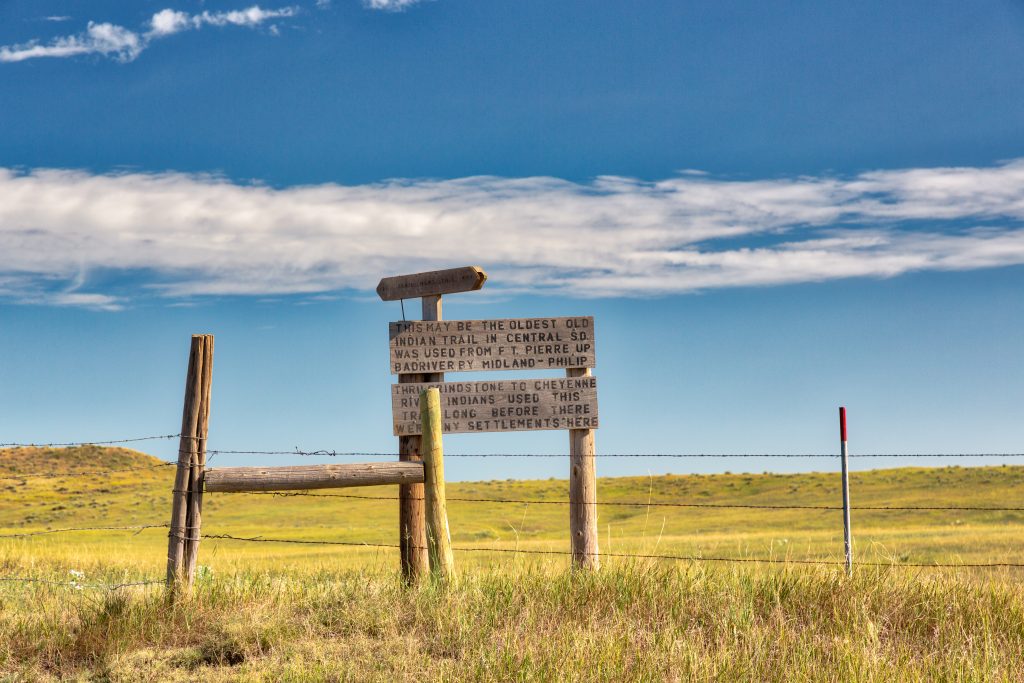 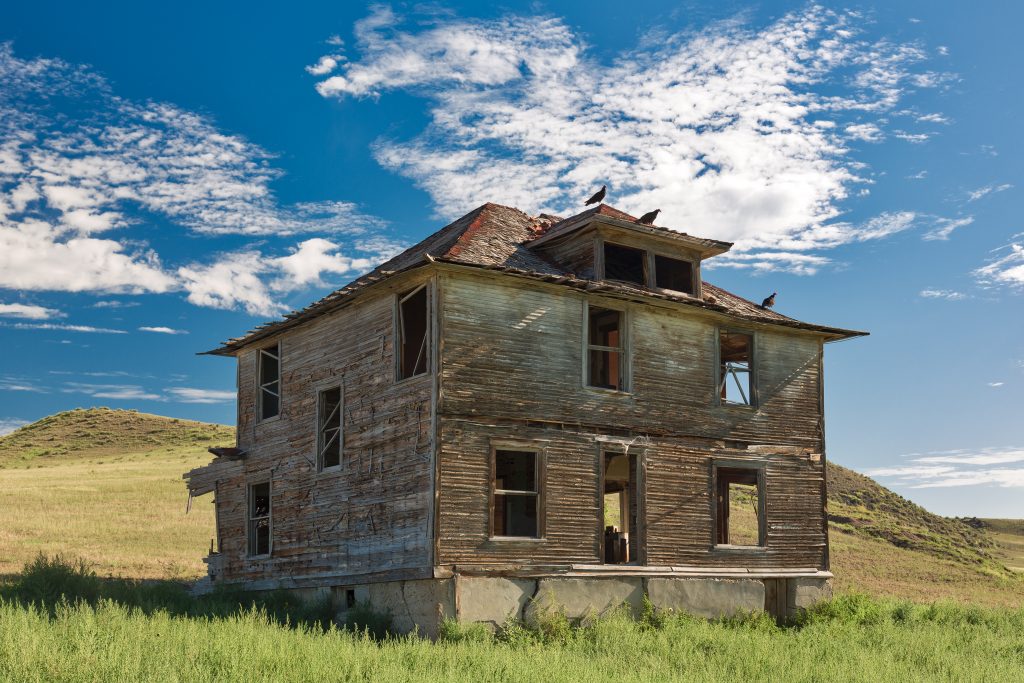 Before reaching Capa proper, this old homestead  stands proud along a weedy reservoir. The remains of a toothpaste display sit in the living room, showing that perhaps this building was also used as a store. Capa itself consists of a church where the front and back wall still stand, but the roof and center has collapsed. The school and several houses surrounding it are mostly locked up. I was working my way through the field and making pictures in the backyard of the most central house, when I noticed that the electric meter on one house was actually spinning! The front door was open, and I could hear a fan blowing. Later I learned that this is the last remaining resident of Capa. I probably should have knocked on his door and made friendly conversation, but I had miles to go before finishing this particular assignment. 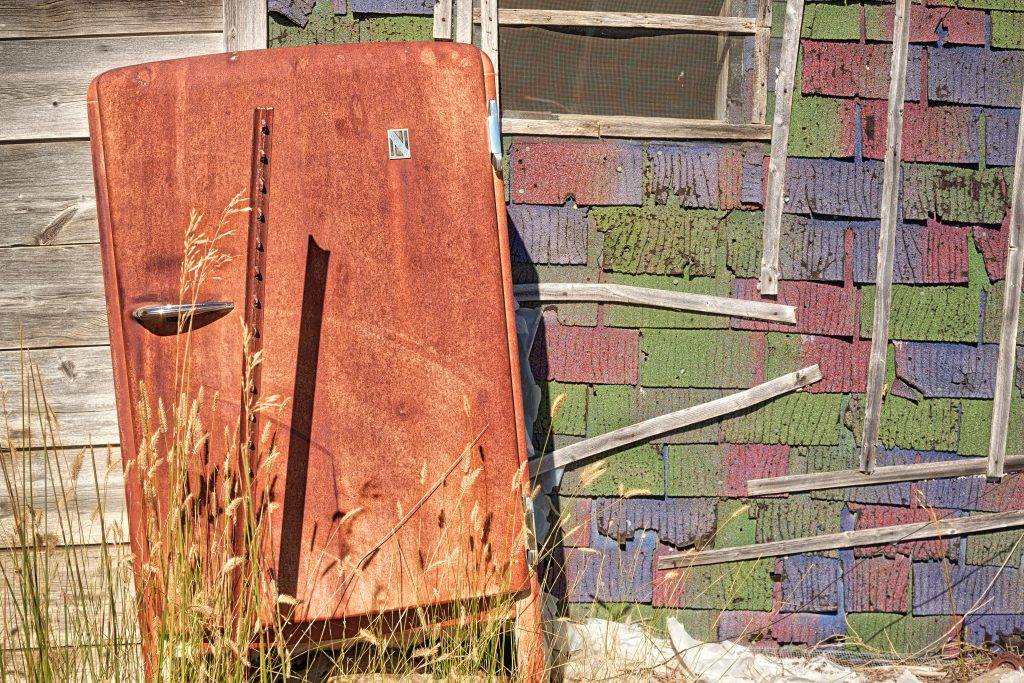 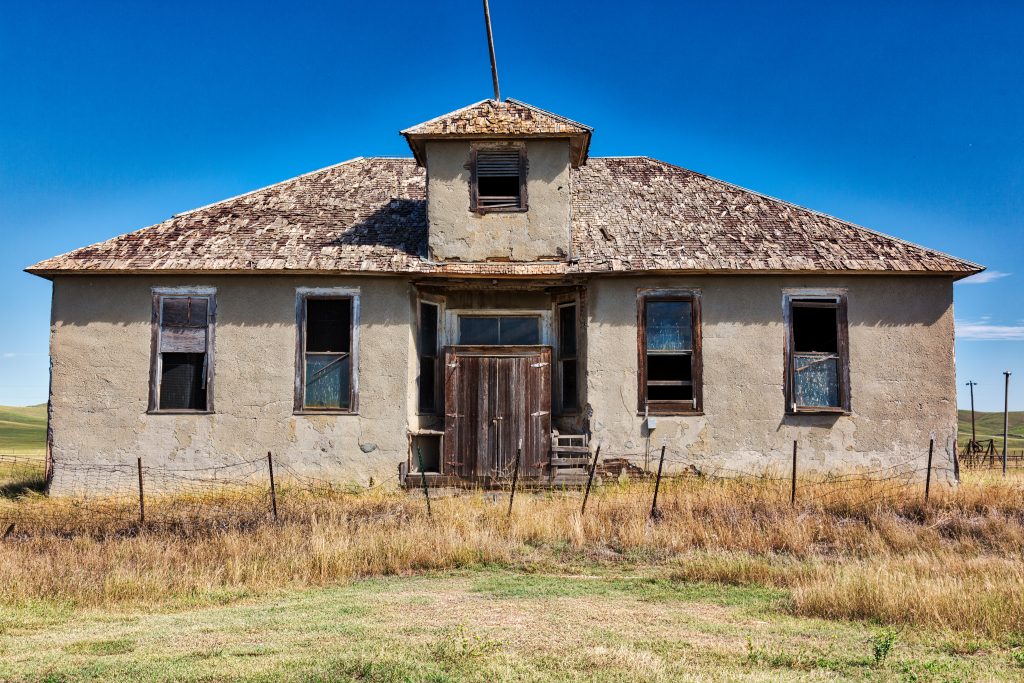 The old school at Capa, SD 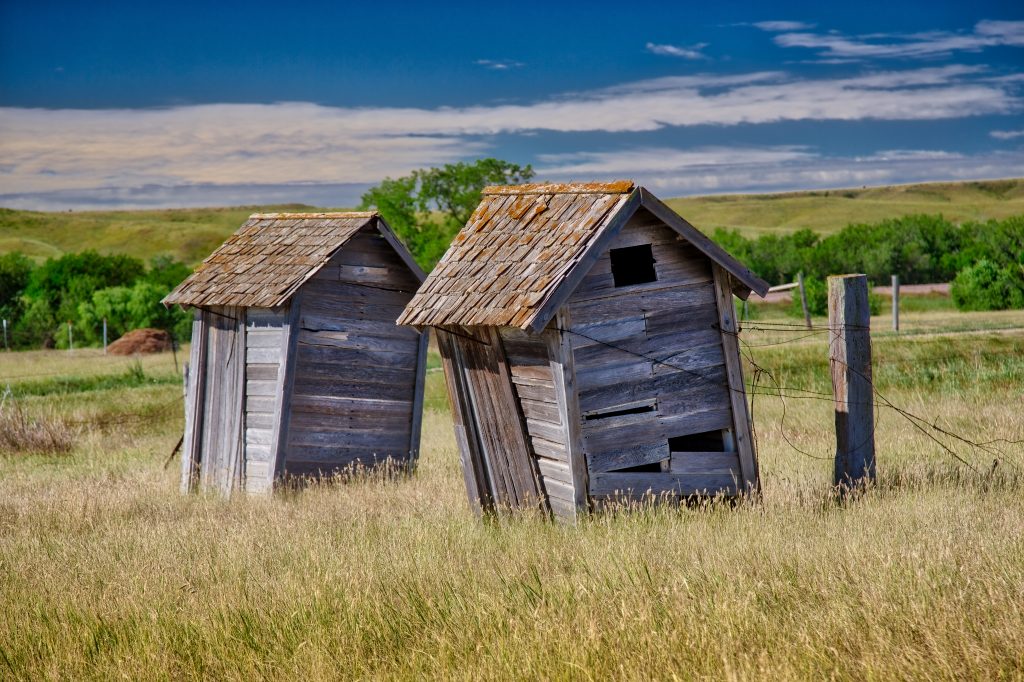 A bit further down the road is the leaning remains of the Capa Hotel, which was distinguished by a small hot spring and spa in the back. This area was well-known for its hot springs, as evidenced by the Inn at Midland, which also advertises Hot Baths. The structure was a bit too decrepit to go into, but picturesque nonetheless. 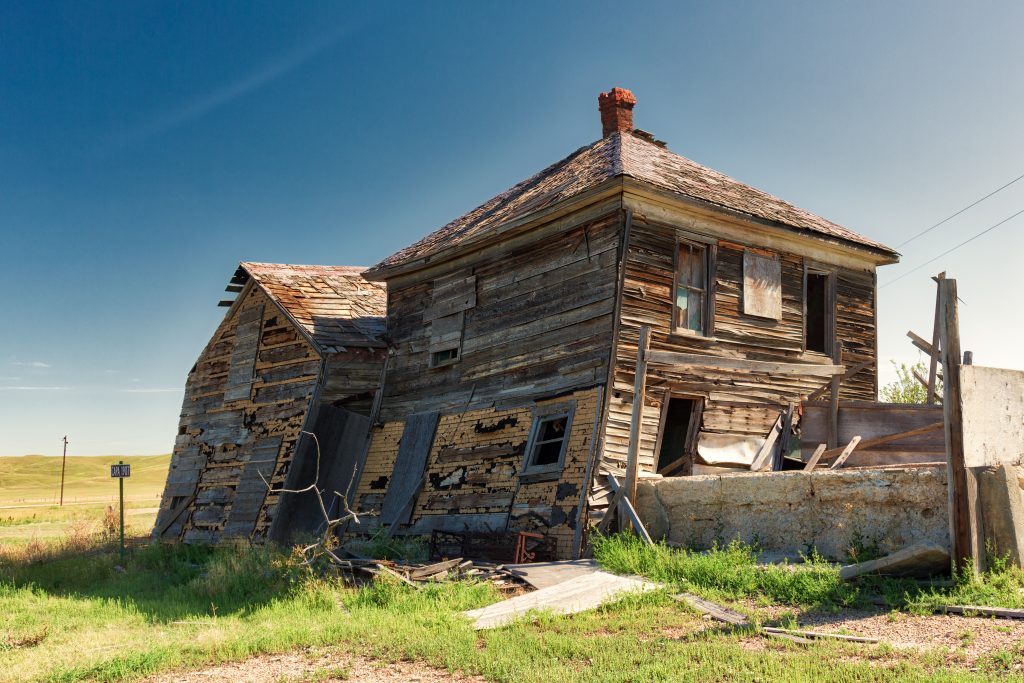 After leaving Capa, I moseying further eastward. A couple of the bridges on Bad River Road are quite sketchy, but solid. The road almost peters out in a couple of places, even though the GPS indicates a through path. I never did find Van Metre, although I did find this ranch on Van Meter Rd. 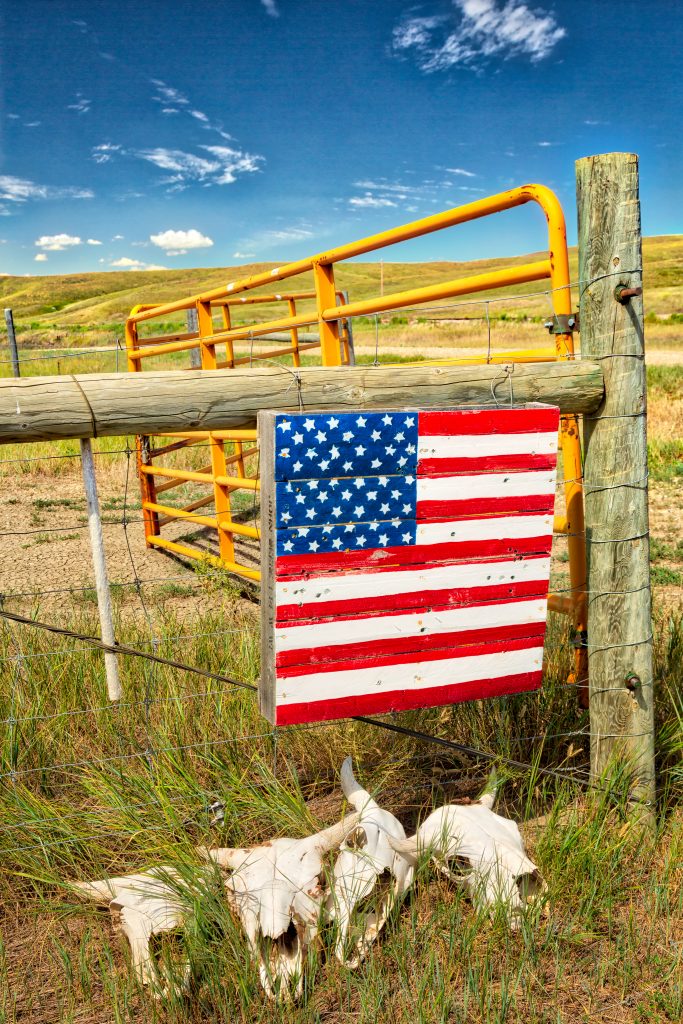 Eventually I came out on a main North/South route and headed South towards Murdo and I-90. Along the way, I came up on a combine moving slowly along the road, headed towards the next field. He graciously pulled over to allow me to pass. A mile or two later, I spotted some magnificent sunflower fields, and had to stop to make photographs of the sunflowers. 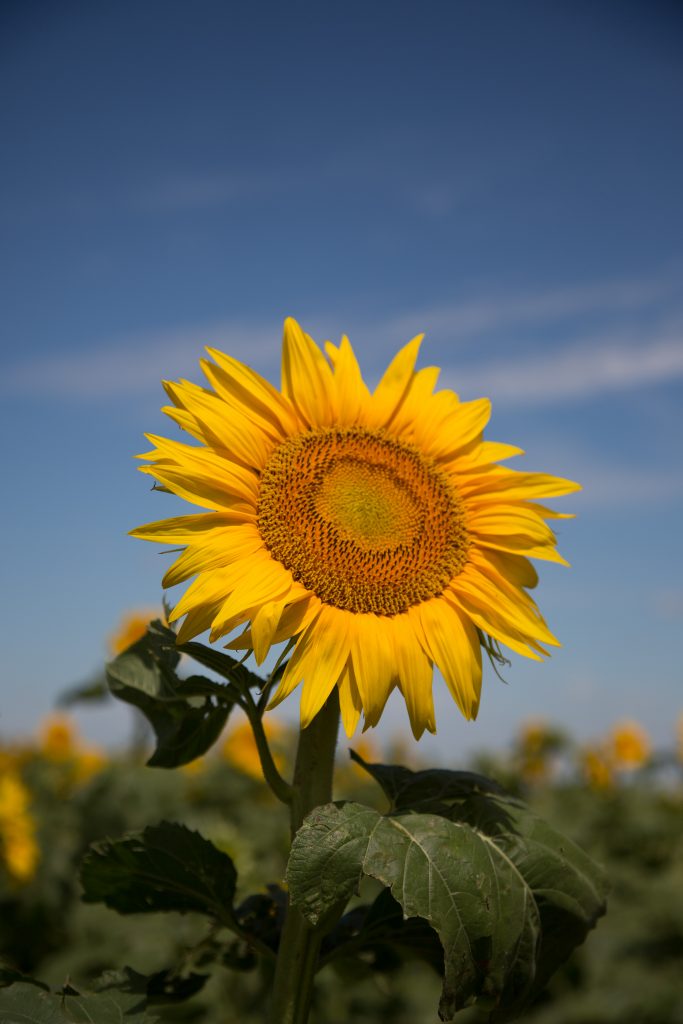 This crop is catching on in the Dakotas, and South Dakota has been the top sunflower-producing state in the US three years running. While I was shooting, the combine caught up to me and passed. Back on the road, I waited patiently for an opportunity to pass. Luckily for me, he turned off on a field road not too far down the highway. 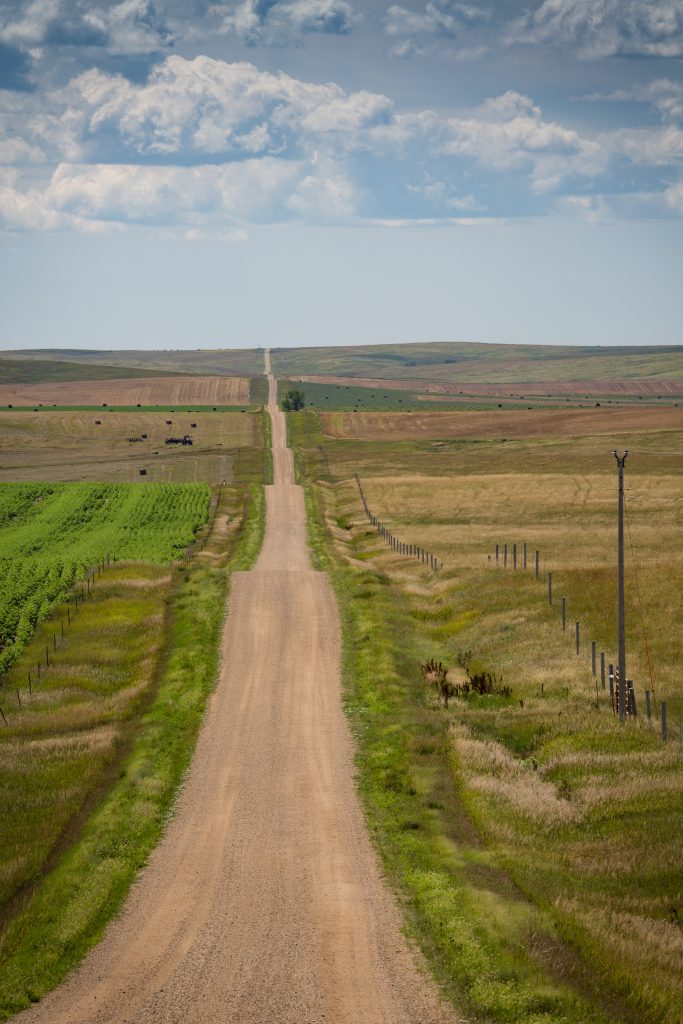 After twenty miles slow miles, the road jogs into Murdo, where I joined the interstate, and headed for home. A journey well worth taking. I feel as if I didn’t cover all of the photographic possibilities, and one of these days plan to head back to the prairie for another go.

This is the general area covered — from Midland to Capa to Murdo, SD.