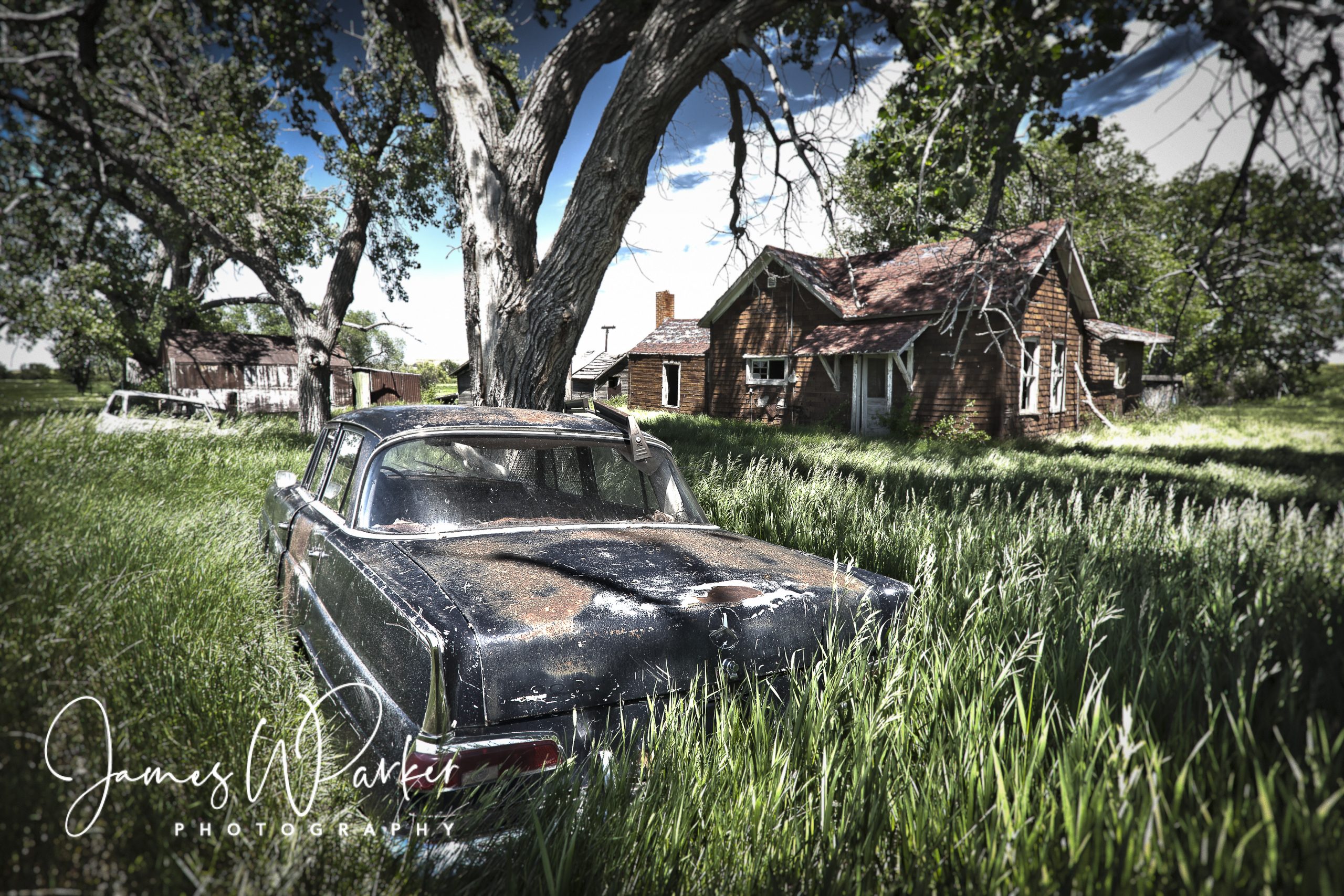 My first show of the month is in Kansas City, MO. A favorite in KC, and a favorite of mine, the Brookside Art Annual takes place on Brookside Plaza just south of 63rd in Kansas City. The last time my wife Karyn and I were there, it was cold. And snowy. We tried to setup on Friday morning to be ready for the evening show, but heavy snow hampered our efforts. The big tent, which many artists are under, collapsed during the afternoon, and forced the cancellation of the Friday evening show. We all came back on Saturday, set up in record time, and had a great show despite the cold. And the best part of this particular show was meeting one particular person. 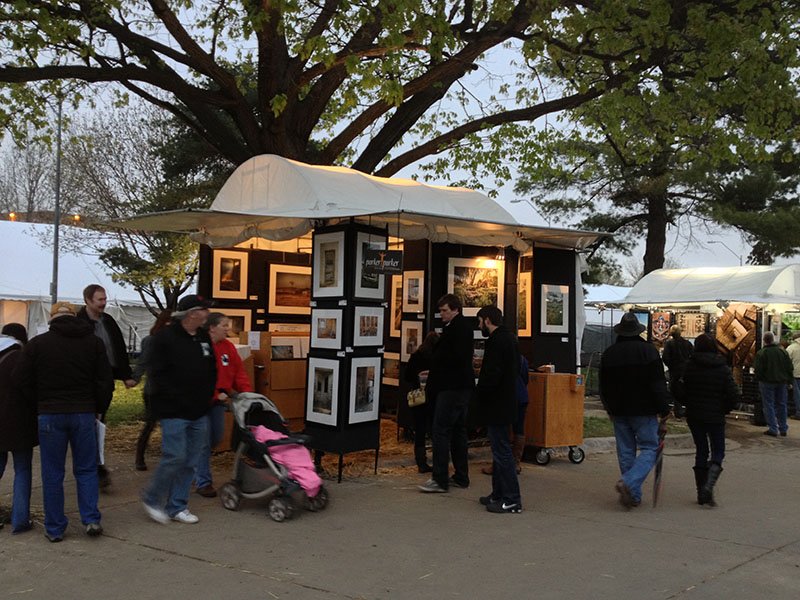 Our booth after the snowstorm in May 2013

We had a corner booth outside the main tent, on a soggy plot of grass. It was so wet that show volunteers brought hay bales to soak up the excess snow melt. We constructed a back room as sort of a warming hut, and fired up a portable propane heater to stay warm. On my outside wall, we had this large image of Ardmore, South Dakota. Ardmore is one of those towns that I come back to again and again, to document its decay, and to keep an eye out for changes. [image Splendor]. During the show, a woman and her husband came to the booth, and spent some time standing in front if this picture, admiring it, thinking. Finally, she approached me, and said/asked,”That’s Ardmore, isn’t it?”

I replied, yes, and gave her some background on how I came to make the shot. She replied,” I believed my sister-in-law lived in that house.” I was taken aback. We meet lots of people during the course of a show, and often, we share common friends, or geography. But I’d never met someone who had lived in one of the abandoned towns I photograph. Not even a relative. Teresa introduced herself, and her husband Cyrus. We exchanged information, and later that week, she forwarded these images of her sister-in-law, Estelle and her husband Paul Allen, in front of the house. The distance between the vibrant town in the sixties, and an abandoned Mercedes in the 21st century is wide. Note the cut grass, and the sidewalks in the second picture. These two pictures are priceless to me, and I thank the family for letting me display them here. 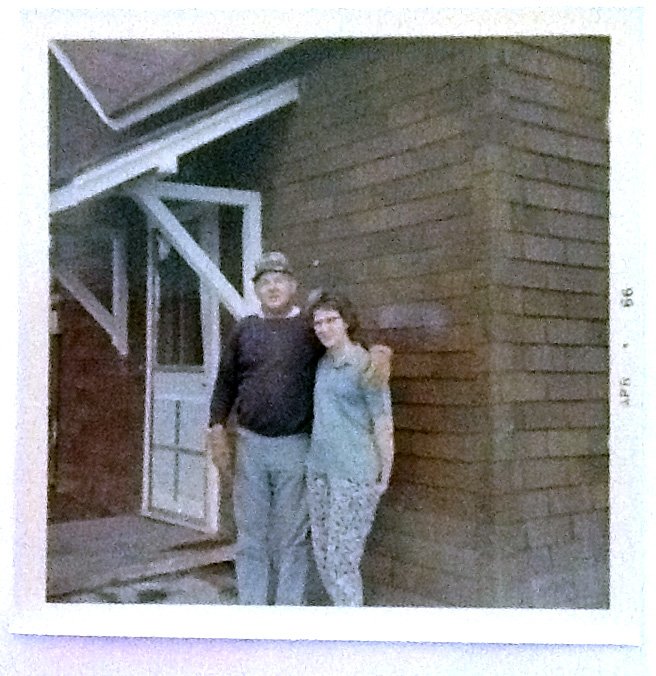 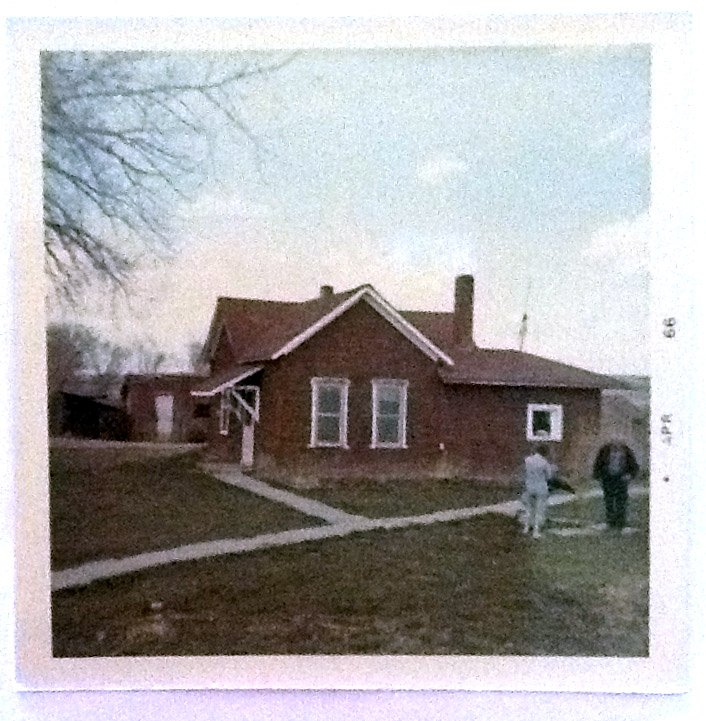 One of the most rewarding aspects of my job as a visual historian is meeting folks whose history reflects our common experience. The stories in the photographs are often left to the imagination, and it’s heartwarming to run across people who can provide details about the places I visit. In that way, a little bit of history is preserved, and passed down. Perhaps you have a story to tell. Many of my shots were the results of someone’s reference or an offhand comment while shooting the bull at a show. Come visit me at this year’s Brookside Art Annual, and share your stories. Booth 182, outside the big tent on the south end of the show.

← Previous Link: Just One More Next Link: Fair to Midland →