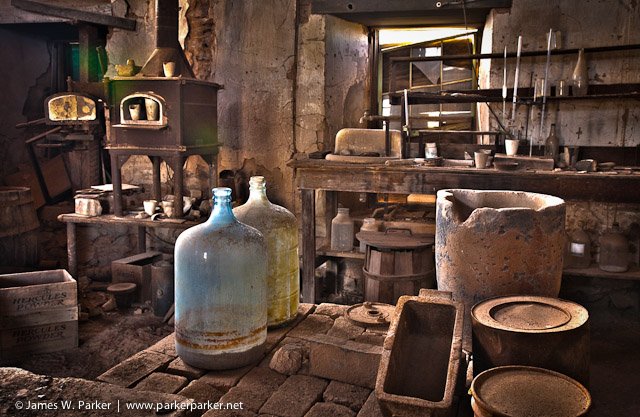 I’ve not been a huge fan of HDR (High Dynamic Range photographs) up until now. I toyed with Photomatix, and the bundled plug-in with previous versions of Photoshop, but was less than impressed. However, the newest version of Adobe’s Photoshop (CS5) includes a brand-spanking new plug-in that is worth the price of the upgrade: the aptly named HDR Pro. Almost an application in its own right, HDR Pro will take multiple exposures and extract the highest possible dynamic range from them, while merging them to a new image file. I’ve been playing around with a couple of image from Vulture City, and I was impressed with the new plug-in. Previous versions of Photoshop were pretty lacking in the amount of control you had over the end file, but the latest version allows granular exposure, gamma and saturation control. There’s also a feature that will try to eliminate ghosting from moving grass, clouds or water. While I haven’t tested it on tough subjects on a windy day, it works well on static subjects with small amounts of camera shake.

Each of these examples was made with three exposures, one over, one under and one one the money. The camera was held steady on a tripod to minimize shake and ghosting. Files are shot in RAW, and imported into Lightroom for minor color correction. I made sure to apply the same amount of color and white balance to all three exposures before importing into Photoshop for the conversion to HDR.

After playing with these images, I’m a convert to HDR for certain subjects. The amount of range and level of detail that you can pull out of a photograph is nothing short of amazing. While this isn’t intended as a full review of HDR Pro, or  Photoshop CS5, you can see that it offers expanded creative possibilities for your photographs. I vote for blessing. What do you think? 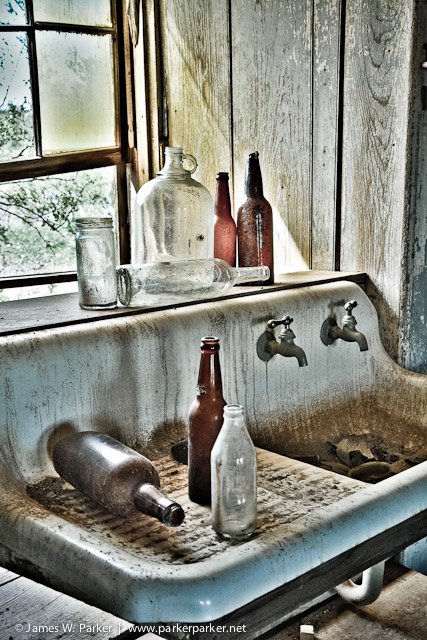 ← Previous Link: First Friday in Northville -- Photography Night at State of MInd Gallery Next Link: 4 Types of artwork, and why I love them all →