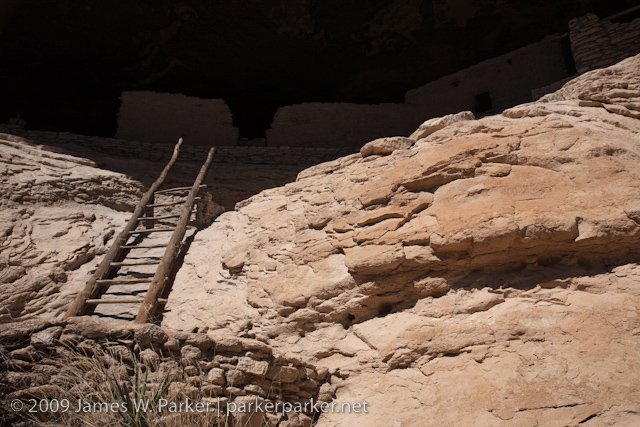 Boy, there’s been a lot going on since I got back from Arizona last month. First I had a meeting with my friends at the IRS. Won’t go into that. Then had some things to fix up around the house, which are partly done. Won’t go into that either. Suddenly it was spring, and the ArtsBirmingham and Springfield Old Capitol Art Fair flew by. It’s almost June! and I haven’t had a chance to even make prints of my favorite shots from the Southwest. And there are a few. 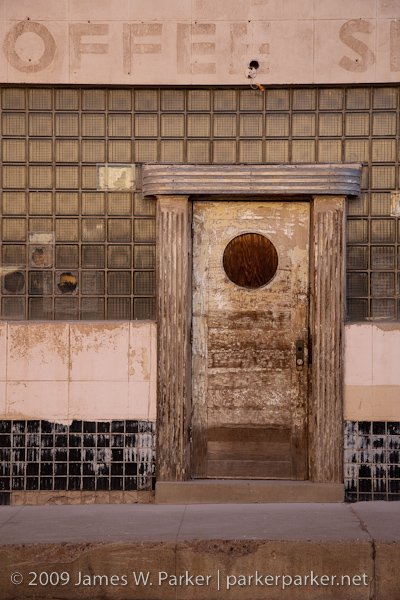 I’m always shooting doors and windows, or what the art show jurors like to term “architectural subjects”. This one, from Silver City, New Mexico, is one of my favorites. Downtown Silver City is bustling, but you’d never know it from this abandoned storefront. I stopped into one of the galleries there, and talked to Linda Brewer, who originally hailed from the Northwest, about her art and the Blue Dome Gallery. Afterward I spotted this lovely composition just down the street.

The Silver City jaunt capped an evening of shooting the cliff dwellings at Gila National Monument. The road from Silver City up to the ruins is interesting, and slow. Two lanes, barely, it alternates between climbing pine ridges and traversing the tops of the mountains. The ruins themselves are accessible via a short trail that climbs up a small canyon and onto the rocky ledges where the caves are.

Gila is just one area where ancient Pueblan Indians left their mark. The Mogollon, the Anasazi, the Hohokam had a highly advanced civilization throughout the Southwest. Zuni, Hopi and Acoma Indians are descendants of these populations. To learn more, I recommend David Roberts’ books, In Search of the Old Ones

and Sandstone Spine: Seeking the Anasazi on the First Traverse of the Comb Ridge

(to be published this summer), or the fascinating study done by Craig Childs:
House of Rain: Tracking a Vanished Civilization Across the American Southwest

It’s interesting to note the similarities and differences between today’s architectural styles and those of the advanced pueblans. I guess we’re lucky to have air conditioning and processed food today!

Archive | Life on the Road | Photography