Tempe Festival of the Arts – what’s going on here? 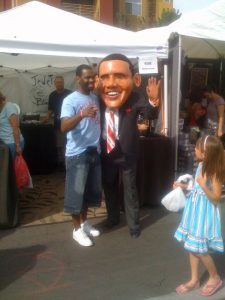 Yikes! What to say about this show? Is the economy REALLY this bad, or has the art show just died and gone to heaven? Granted, my spot at the far end of Fifth Avenue was not optimum, but I did have a corner spot, lots and lots of traffic, especially on Saturday, but people were just not buying. If you didn’t have cheap trinkets and trash, it’s likely that you didn’t sell much of anything. The optimum price point seems to have dropped to $20 or less.

My neighbor, a metal artist, made some work specially for this show. He had flat plasma-cut whimsical animals on stick (you know, garden art), and his budget line was pretty 2-d, in comparison to his more expensive work which was welded and had cute eyeballs and stuff. He sold the shit out of the low cost items.

But the real problem with the Tempe Festival of the Arts is that they don’t enforce their own rules. Quality is very very wide. I mean as wide as the Rio Grande. Walk up and down any aisle and you’ll see loads of buy/sell. Although the show rules claim that no buy/sell is allowed in, it’s obvious that that’s just not the case. In Tucson, which is a street fair, this is acceptable. You know that it’s a carnival going in. But at Tempe, the organizers pretend to police it, and have a stated policy against it. Unfortunately, they don’t enforce the policy. Painted light switch-plates rub up against tie-dyed t-shirts. The fine artists have a very tough time here competing with the cheap crap promulgated by the buy/sell vendors. And word gets around. The buy/sell vendors stream in, and the fine artists stream out, never to return. That’s how a good show goes bad. What’s going on here? 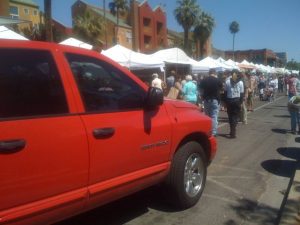 No vehicles in the show after 9AM? Not!

Another related issue is security. The rules state that no vehicles will be allowed into the show streets after 9AM on show days. But we witnessed a large garbage roll-off truck allowed into the show to pickup a dumpster, remove it from the show, and then bring it back into the festival area. A total of four trips by a large semi tractor and and a 40-foot roll-off. UPS and the US Post Office trucks accessed the streets at least a couple times a day, and even some private vehicles were allowed access, while the show was in progress! Bicyclists, on the other hand, were cautioned to ride their vehicles inside the show. I overheard one security guard comment to another that the first time was a warning, but the second time he saw a bicycle violate the rule, he would personally wrest the handlebars away from the rider. One photographer that I know had his awnings ripped off by a large truck driving down the street in the middle of the night. There was plenty of room on the other side of the street, so he figured he was safe in leaving them off. Big mistake. In the name of public safety, what’s going on here? 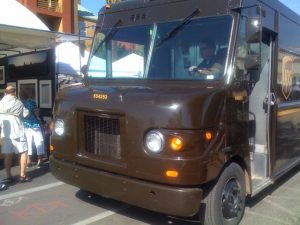 Communication is a problem for this show too. I sent in my money and acceptance within about two weeks of notification. I guess that was way too late, though. When the booth assignment email came out in mid-January, I didn’t have a booth number. I emailed Steve Remington, the show director, and asked if it was an error. No reply. I tried calling a week later, and when I got no response, again a week after that. Finally I got Steve on the phone, and he said that “they were working on it”. He couldn’t locate the request that I’d faxed along with my credit card payment, so I had to send it again. Another week went by. Finally I got a booth number, but the spot was way at the end of the show. I hear the local buy/sell vendors run their their checks over the day the acceptance letter comes out. I might as well not have been there, but unfortunately, the deadline for refunds was now over a month past!  Fair treatment? What’s going on here? I bet you can guess. 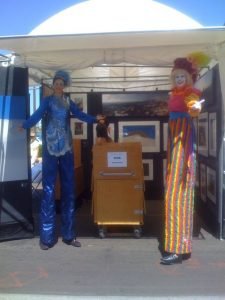 I have a really tall booth!

And, while I’m on the subject, a couple of other things. The artists dinner was eliminated, even though on the Zapp payment page, the two “tickets” for the dinner are included as part of the booth fee. As are a number of postcards. Well, the dinner was eliminated, as it costs $12,000 last year, and the show just couldn’t afford to do it for free. No postcards were sent, but they did email three jpegs that you could print and mail yourself. The judging itself is the usual drive-by affair, three people and a clip-board, checking your name off the list as they breeze by. If I’d blinked, I would have missed them. And the free parking shuttle for patrons was eliminated, too. The story was that the principal vendor (Centerpoint Condominiums) went belly up and pulled out. But the daily newsletter stated that they had more small sponsors than ever before. What’s going on here? I bet you have a pretty good idea.

The Tempe Festival of Arts needs to define itself as either a flea-market (ala Tucson), or as a fine-art show. The really good artists can’t co-exist with buy-sell, sloppy security, shitty judging and crappy communication. The show would be a lot tighter with 100 less artists. The entire block on Fifth where I was could be eliminated, as well as the cottage-craft block. Leave that stuff for the farmer’s market. Just put 250 really good artists down the center of Mill Avenue, and two blocks of Fifth. Then you might have a decent show. 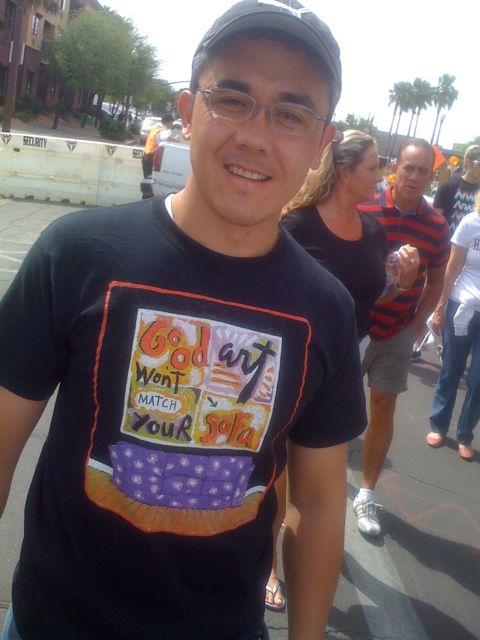 Like Tucson, I want to like this show. I want it to succeed. But when a show is run by a merchants association for purely profit motives, generally the first to suffer are the artists. And there are some good things about the show. The venue is pleasant, it’s safe, and there are lots of places to park. The security guards kept people from breaking into your tents and stealing stuff. Mostly. There is some very very good work here, but it’s hard to find sifting through the garbage. And I think most art lovers have given up on trash picking.

← Previous Link: My wife was right - it's a two-bit show in a ten-cent town. Next Link: Ain't Superstitious → 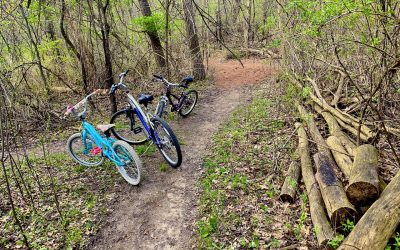